Birthday parties can be one of the most magical and memorable events in a child’s life, and for good reason. Planning a birthday party is another magical task for parents!

For the birthday child, his or her party is a day when they get to be the center of attention. Heaps of adoration are piled on to them from the family and friends. They get to play with all their best friends without the confines of their school’s recess rules getting in the way.

They get to eat to most sugary, butter loaded sweets they ever get to lay their eyes on, and then, when it’s all over, they get a truckload of presents all to themselves. What’s not to love?

Well, if you’re the parent throwing the party there can be a lot not to love! Planning a birthday party is super stressful for the doting mom and dad who have to put the whole thing together.

So if you’re planning a birthday party for your little one, take a moment to review this list for de-stressing your child’s next birthday party!

5 Tips for Planning a Birthday Party:

1. Plan To Have Your Child’s Party Outside or At A Party Hall

Planning a party is stressful enough. Don’t add to that stress by doing it in your home if it can be avoided. Planning a birthday party in your own home is super stressful.

Firstly, if you’re like every parent I’ve ever known, on an average day your home probably looks like something in between a “cluttered mess” and a straight-up battlefield for the war between the laundry and the toys.

What I’m saying is, kids are messy. The last thing you want to do the morning of your big party is clean and organize your home (because let’s face it if you do it the night before the place is going to be trashed again by morning time anyway). Whenever possible, plan the party outdoors at a park or party hall. 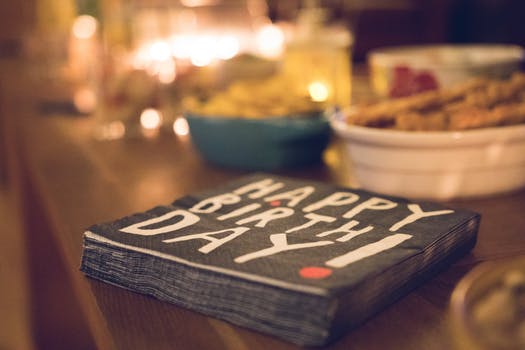 Plus, now you have an easy to sort the list of who has RSVPed, who has declined, and who hasn’t responded. Be sure to follow up with those that didn’t respond to get an accurate count before the party. Less unexpected guests showing up last minute means less stress for you on the big day!

3. Hire An Entertainer To Keep The Kids Occupied

You’ve got enough on your plate already and you don’t want to add to it by trying to be an entertainer for your own party. Professional entertainers can add a “wow” factor to your party without you having to lift a finger – other than calling to hire them ahead of time.

When it comes to hiring an entertainer, there are different kinds to consider. For example, you can use an agency that plans birthday parties, like The Party Troupe, to hire face painters and balloon artists as a great way to provide an added activity to a party that already has other activities happening.

On the other hand, consider hiring a magician or ventriloquist to put on a show and keep the kids occupied for a length of time.

Also, keep in mind – popular entertainers book up early, so do your research and have an entertainer hired at least a month in advance of the party’s date.

4. Give Out Party Favors Instead of Goodie Bag

Who even came up with the idea of giving out goodie bags, anyway? Those things could be the worst! For you, a parent with already too much to do to organize this party, they do nothing but add stress.

Who wants to be up until midnight the night before the party stuff cheap plastic junk into a bag? But let’s also consider the fact that every parent coming to your party hates them. Why is it that every good bag has to have a whistle or a kazoo inside it?

Consider scrapping the traditional goodie bags and replacing them with a single party favor. See what you can find at the local dollar store that fits your theme – you’d be surprised!

Having a Mickey Mouse party? Send the kids home with a cool, Mickey Mouse puzzle from the dollar store? Most goodie bags cost four or five bucks, anyway, so you’re not only giving the kids something with more value but you’re also saving yourself money! 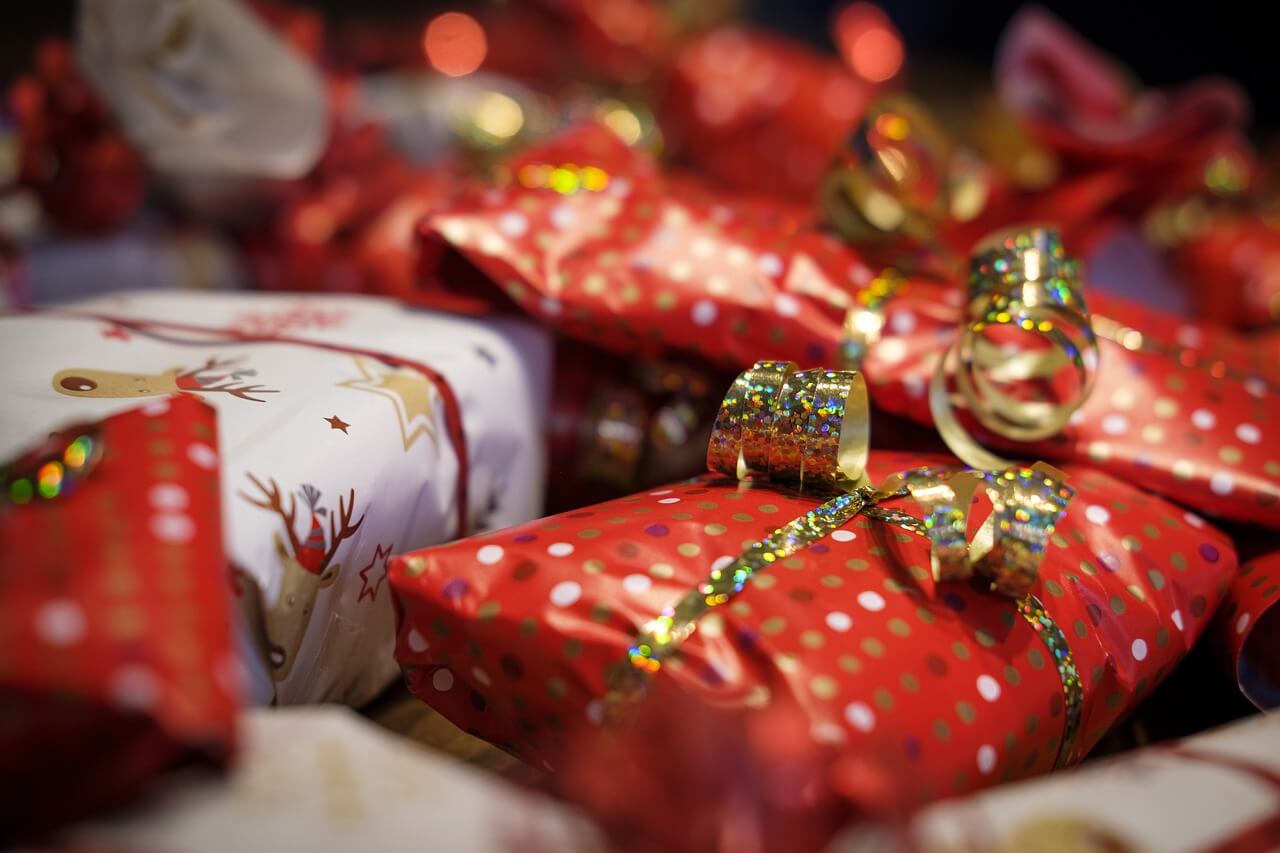 Many parents throwing a party think they need to slave over food in the kitchen all morning before the big event, but the kids don’t care. They’re just as happy to have a pizza, and pizza saves you time and stress.

You can order a cheap party pizza from a big box store or supermarket in your town, but it’s even easier if you just pizza delivered. No need to send Dad out to pick up the pizzas just as the party is getting underway!

And while we’re on the topic of food, apply the same logic to the cake. Yes, you can make a cake cheaply, but you’ve got enough on your plate (pun intended).

Just order a sheet cake from a local store. Many grocery stores and discount clubs, like BJs, offer cakes decorated like cartoon characters. Chances are you can match your party’s theme relatively inexpensively, saving you all the hassle of trying to make it yourself. 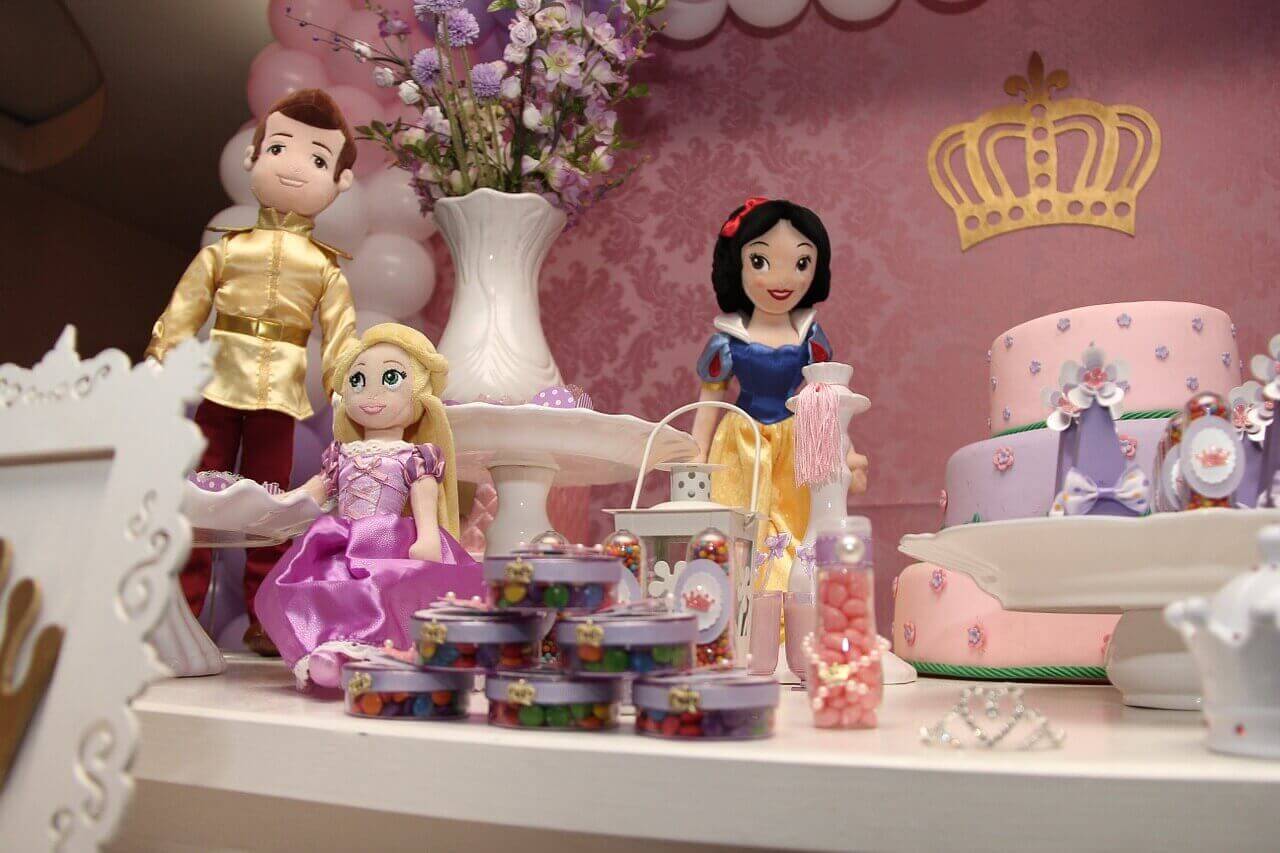 For added convenience, skip the cake altogether and just get cupcakes. On the big day, you don’t have to worry about slicing the cake up into 30 little pieces and divvying them out. Plus, there’s no whining about who did and didn’t get the corner piece.

Do you have more tips for planning a birthday party that would be stress-free? Please let us know in the comments below! 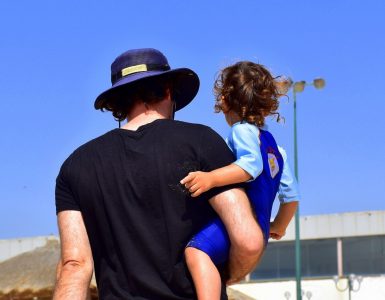 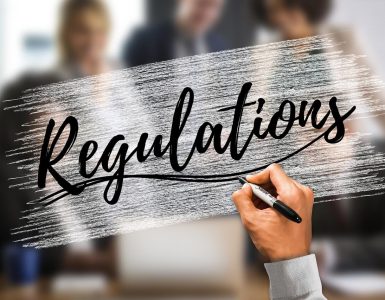 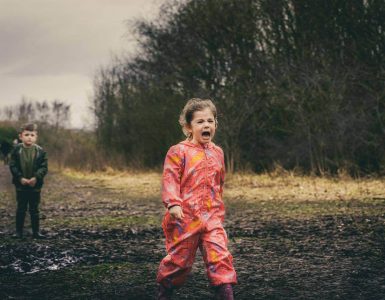