The Importance of Self Defence Using Martial Arts

In life, everybody should have the opportunity to learn the skills needed in which to defend themselves from attack. The ability to defend is a natural instinct, but most people won’t consider the idea of learning martial arts until they are in danger.

Only then do the ‘pipe dreams’ of becoming the next Bruce Lee start to form. Considering how important it is to be able to defend one’s self, it really is surprising that martial arts aren’t taught as part of critical life skills. Perhaps because the, ‘it will never happen to me’ cliché is so engrained within most of our minds that it just isn’t something that has been focused upon academically.

There are many more benefits of learning martial arts than just self defence. If you aren’t already involved you need to know what you are missing out on. Let’s read more.

Apart from learning to defend yourself in an effective manner, let’s not forget that, there is an entire world of history, self-control and wisdom to be learnt from practicing martial arts.

Research also describes how, those people who have become one with the arts, their mind and their body have, ultimately, mastered the form of martial art that they are practicing.

It goes without saying that, if you do learn to become one with any form of art at Head Academy Martial Arts, you will have developed an immense sense of respect and discipline, knowing when to, and not to switch into beast mode.

Naturally, you will be achieving a better form of physical health, but, more importantly, perhaps, for many people these days are the mental health benefits that come from being at peace in one’s own mind.

There are plenty of articles online confirming that, when martial arts fighters and boxers leave the gym after an intense session of exercise. They tend to be on a much higher level of mental awareness, a plateau of mental health that is unlikely to be achieved with any other form of exercise.

Four realms of self

There is a lot of depression going on at the moment due to current world affairs and, not much comes close to how practicing martial arts makes you feel, releasing endorphins and, a feeling of ‘being comfortable’ within your own skin, mind, body and soul.

The four realms of self can be looked at like this;

The ‘Physical Realm,’ which refers to the physical exercise part of practicing martial arts.

The ‘Mental Realm,’ which refers to how the process helps with inner peace and can provide you with clear mind.

The ‘Emotional Realm,’ this is closely linked with the ‘Mental Realm’ as together they can help balance your mind and as such, improve the way that you feel about self

Finally, ‘The Spiritual Realm,’ some might not get this to start with however, over time and, combined with the other ‘Realms’ you should start to feel one with your mind, body and soul, a feeling that can make you feel connected and in tune to a power far greater than ourselves. 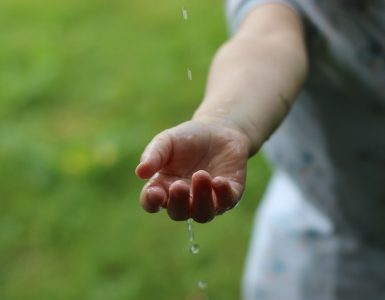 We should all be looking for ways to reduce your carbon footprint and the race is on to cut carbon emissions before we enter the irreversible climate changes that come with a 3 degree rise in global temperatures... 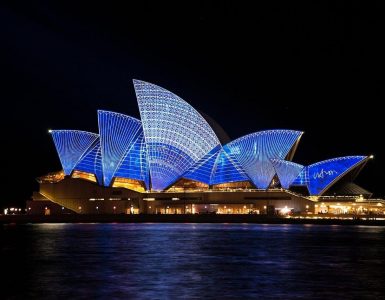 A Guide to Starting a New Life in Australia: What you Should Know

If you are looking for a new start in life, Australia has many things going for it. Life in Australia will give you an experience of  a nice climate, a healthy economy and Australia is definitely a place of prosperity... 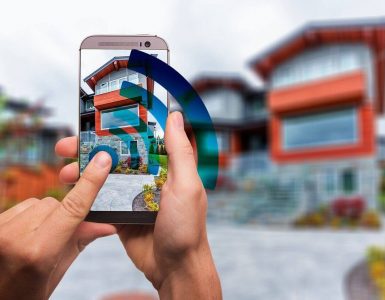 5 FAMILY SECURITY TIPS: Make Sure Your Neighborhood Is Safe

Having a safe neighborhood is one of the biggest concerns of members of a community. Family Security Tips are usually something most people consider when getting a new home or moving into a new neighborhood because in...