Speech Therapy – How can it help to eliminate Verbal Tics?

One has to converse with peers and colleagues at every step of life. The skill cultivated at an early age will help children to converse freely and confidently. Teach children to eliminate verbal tics through speech therapy. 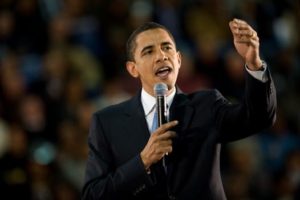 Even big speakers, billionaires, fund managers, presidents of countries or even noble prize winners have the problem of the verbal tics. Here is the technique to get rid of ur, um, er, and other verbal tics through speech therapy.

What one speaks is important but more important is how one speaks. Before coming to the elimination of verbal tics through speech therapy, here are few tips for a good speech.

Tips for a good speech 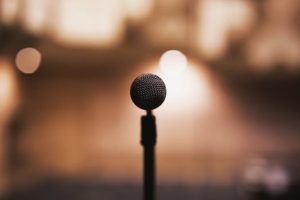 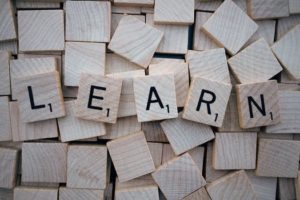 Using these verbal tics once or twice in your speech is okay. But think if you put a comma after every word, how absurd it will look.

Once my friend gave a fantastic presentation with the hall full of applauds. But he said later that it was pathetic as he used so many verbal tics. I looked around and said ‘Did anyone even noticed!’

No! We played his recorded speech again and he only said two ‘ums’ in 20 minutes. That is not actually a problem. Don’t be too harsh on yourself.

We’ll be discussing few tips of speech therapy – how to reduce the verbal tics in our speech. It doesn’t mean that we can eliminate them completely. 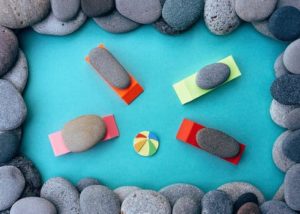 How to eliminate verbal tics through speech therapy? 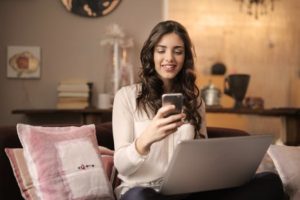 In speeches, presentations and talks, eliminate your uh and um by the least popular technique which I am going to share with you now. 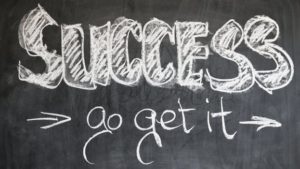 Have more tips to add that worked for you to eliminate the verbal tics and speech therapy? Please share with us in the comments section below.

Wish you a very Happy Parenting! 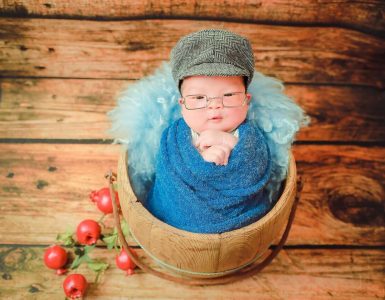 5 Other Uses For Baby’s Swaddle Blanket

To keep your baby warm, safe, and comfortable during the swaddling process, Crane-Baby’s swaddle blankets are designed with the perfect mix of premium quality, softness, and style that you’ve come to expect... 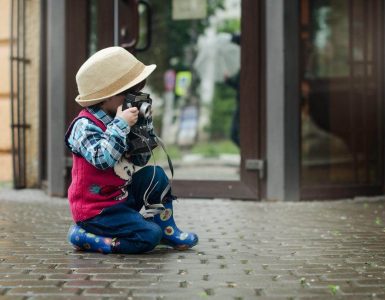 The Different Types of Hats for Babies

People usually expose their baby to the sun for at least 10 minutes daily for health reasons. Keeping your newborn’s head covered is an excellent way to protect their brand-new heads from the sun and chill, among... 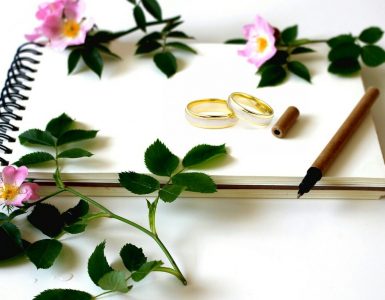 How To Plan an Engagement Party for Your Baby That Is All Grown Up?