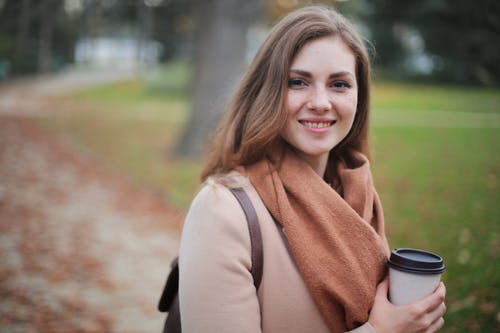 It is important to know the methods of Safe Termination of Pregnancy for all the age groups and the types of contraceptives available. 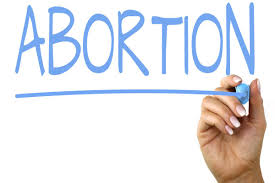 What is Safe Termination of pregnancy (TOP) or Abortion?

It is the removal of products of conception or the fetus and placenta (afterbirth) from the uterus. The terms placenta and fetus usually are used after eight weeks of pregnancy, while the other terms describe tissue produced by the union of a sperm and an egg before eight weeks.

The commonest reason for voluntary safe termination of a pregnancy is an unintended or unwanted pregnancy.  Malformations or abnormalities of the baby incompatible with life are also a reason for a medically indicated termination.

What is the legal limit of safe termination of pregnancy in India?

According to the MTP act of India, it is illegal to terminate a pregnancy beyond 20 weeks of gestation.

On average, 56 million abortions took place all over the world during the years 2010 – 2014. Of these 25 million were unsafe abortions. Most of the unsafe abortions take place in the developing world.  Even in the 21st century on an average of 13 women die due to unsafe abortions in India.  And this happens despite the safe termination of pregnancy is legal up to 20 weeks in this country.

Unsafe abortions can cause morbidity, mortality, and long-term sequelae leading to pain and infertility.  So they also have a huge emotional impact on the woman.

What are the methods of safe termination of pregnancy (TOP)?

A checklist before the procedure would include:

What are the different types of Contraception available?

For thousands of years, contraceptives have been in use. In France, a cave painting which is 15,000 years old shows what is possibly the first illustration of a man who is wearing a condom. Around 1500 BC in ancient Egypt, women would mix sodium carbonate, honey, and crocodile dung into a pessary and insert it into their vaginas before sex. In ancient China, concubines used a drink of mercury and lead in order to prevent pregnancy.

Over the centuries contraception has advanced into what is accessible today.

Contraceptions can be divided mainly into two categories.

Methods with no user failure – methods that don’t depend on you remembering to take or use them eg. Intrauterine Device (IUD, commonly known as CuT or the loop) /Intrauterine System (IUS), Contraceptive Injections, Implants, Sterilization.

Methods with user failure – methods that depend on how well you use them eg. Pills, Condoms, Diaphragm, Natural Family Planning methods, etc.

They are also divided into Reversible and Irreversible or Permanent Methods.  The latter include female and male sterilization. All the other methods fall into the Reversible category.

No! Each one of them has a failure rate including the sterilization operation.  However, depending on how well they are used, most of them are very effective.

So you can discuss failure rates with your doctor. 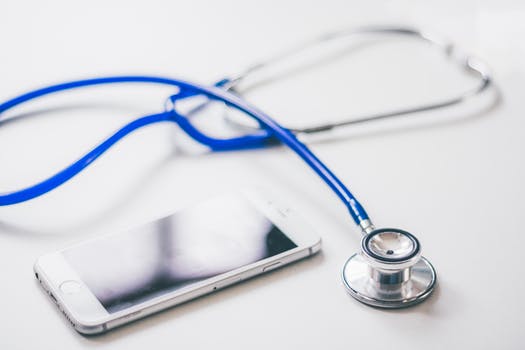 I need contraceptive advice should I see a doctor?

Yes, it would be preferable to see your doctor since he/she will need to take a thorough history and do a full examination to help decide which contraceptive method is best for you. Your doctor will also discuss with you the failure rates of the various birth control methods and advise you as to what is to be done in the event of “contraceptive failure”.

With all the Contraceptive methods available, be responsible, be safe, use contraception, and hence prevent unintended pregnancies and sexually transmitted diseases.

You owe it to yourself. 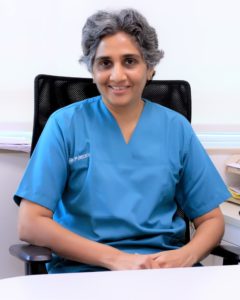 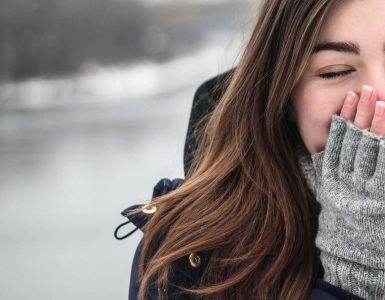 You’ve likely noticed that your hair tends to look different in the winter than it does in the summer—perhaps it’s duller or more prone to frizz and flyaways, while other times it’s just downright limp. While this isn’t... 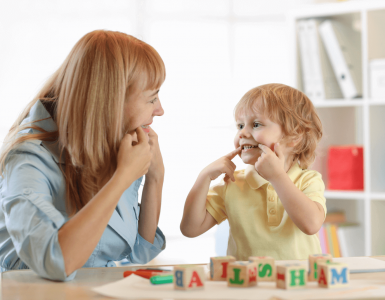 Top 8 Benefits of Speech Therapy for Your Child

Research indicates that the first six months are vital to a child’s language skills. Your child has been diagnosed with a speech disorder. Your doctor has recommended speech therapy. You are wondering what is the...

When people hear about orthopaedic shoes, their minds instantly go to the elderly. But the truth is, only around 20% of people worldwide have the ‘perfect feet.’ All this means is that the shape of their foot is neutral...